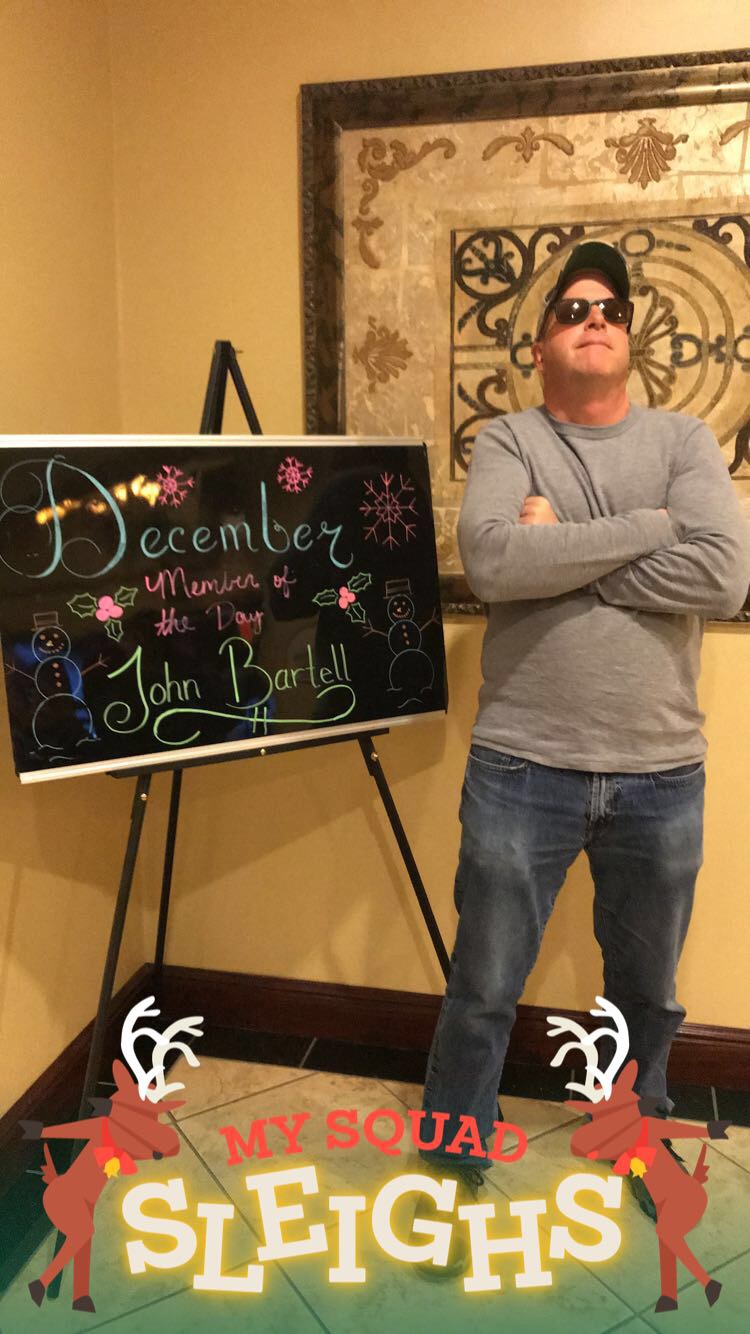 Writing saved my life today. No kidding. It absolutely did.

I had stopped off at Whole Foods after work to write, not because I’m some pretentious writer dude being all like, I only write at Whole Foods, but because I bought a sun hat at REI, which is right next door and it was the last day to get 25% off and don’t tell me sun hats aren’t manly because I plan to do real manly things like mowing the yard and weed whacking and moving dirt. And anyway, it’s not really a ‘sun hat’ – it’s a death ray deflector.

So I’m sitting there, death ray deflector in a bag at my feet, writing and drinking my beer. Or maybe it’s the other way around, drinking my beer and writing. And, just to be clear, it’s not like I’m, you know, drinking lots of beer, it’s honestly just one beer after work while I write. I’m on chapter 24 or something of my elevator novel, all in all making fair progress, but tonight the characters are just being buttholes. Being totally uncooperative. For instance

Lou is all like “Yes I believe that you are correct in your statement.”

And Henry’s like “Thank you Louise. You are a wonderful human being.”

And I’m like, GUYS WTF??? Work with me, Lou. That is so not your voice. The reader needs to be able to see who you are in everything you do. They need to see you, Lou, to see your passions, your failures, your anxieties, your beauty, your compassion, your hatred, your vulnerabilities. They need to be able to feel this without thinking. And Lou, it has to be organic – it has to be in the way you fix your hair or open a door. In the way you see people. In the way you react to situations. And not just when the elevator cable finally snaps and you need to save the day, but also when Elliot pukes on you, when Hipster Dad yells at his kids. When Henry slights you.

I tell them this, I tell Lou and Henry this. And you know what they do? They just toss me a little nod and get back to talking. They’re evidently on break. Lou is drinking effervescent water or something and Henry’s vaping. And on the screen I’ve typed

“Wait,” Lou says and her face lights up and her smile, her smile is something like a

She rolls her eyes and nudges Henry. “Break’s over,” she says. “Writer boy is freaking out. Time to get back to the elevator.”

“Union rules say I still got a minute,” Henry says and takes another hit of his vape.

Lou exhales, folds her arms across her chest and taps her fingernails on her forearms.

Henry exhales a cloud of smoke in her direction and she snatches the vape, drops it in her half full glass of effervescent water and saunters toward the elevator shaft.

I’m excited. They’re off break and ready to rock and roll but it’s too late. My beer’s gone and it’s just about time to get on home to the family. But I think maybe just one more page. I’m feeling the voice, so yeah, one more page, the family won’t miss me except then my phone rings.

I love hearing from her. She’s awesome. But I have one more page to write. And besides, she never calls me at this time of day. So I’m picturing an emergency - broken pipes or swarms of flying fire ants or maybe lava spewing out of fissures in the back yard.

On the fifth ring I answer.

Did you buy pork chops?

Time stands still and I shut my eyes. My insides clench.

She’s referring the trip to the supermarket last Sunday, when I said, “Can you go get the milk and I’ll get the meat?” Because it’s so much more efficient that way. I’m a super fast grocery store shopping guy. My motto is “Just get what you need and get out ©.” So I sent her on her way while I got the meat. Because, like I said, it’s so much faster that way.

I’m about to lie to her, to say “Would I forget to buy pork chops? Of course I bought them. If they’re not in the fridge then I guess our twelve year old son ate them.”

But I look around and see that I’m in a GROCERY STORE. And so I’m saved. I can buy pork shops in the same place I’m writing. Problem solved.

And that, my friends, is how writing saved my life. Well, maybe it didn’t necessarily “save my life”. It’s not like Dot would have been waiting for me with a rolling pin in hand, ready to teach me a lesson about forgetting to buy pork shops. She’d probably just have been like okay let’s just have leftovers.

Maybe it’s that writing just allowed our family to adhere to our rigid dinner schedule that we establish every Sunday.  Or maybe, at the very least, it saved me from an unnecessary trip to the grocery store.

So thank you writing. Thank you so much.

Voice is about allowing your characters to ooze off the page. For every action, every sentence, every movement, every failure, every success, for everything they feel, to be a description of who they are. Because, and I hate to break it to you, nobody cares if you forgot to pick up pork chops at the grocery store on Sunday. That’s boring. But throw some voice in with it and it becomes something more than a shopping mishap. It becomes personal.

What readers want is to get to know your characters. To identify with them. To love them. To hate them. To empathize with them. To discover what their insecurities are. What their passions are. What is meaningful to them and what is not. How that plays out in their actions and in their thoughts. And the last thing they want is you, the author, to tell them these things point blank. They want it to be how it is in real life, when they meet people and have to figure things out on their own. Because that’s interesting. It’s intriguing. It’s fun.

So yeah, go ahead, tell some lame story about forgetting to buy pork chops. Just add some voice. Make your characters come alive. Do that and the world will beat a path to your door.