We help writers of all genres and experience levels to produce and promote professionally published work. We do this by providing read-and-critique sessions, educational activities, ongoing author support, networking opportunities and a welcoming, inclusive atmosphere.

From an informal gathering of aspiring writers meeting at the Hurst Christian Church in January, 1977 and calling themselves the Tarrant County Creative Writers' Workshop, DFW Writers' Workshop has grown into an organization with a membership of nearly two hundred. 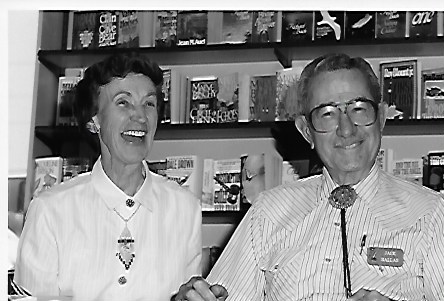 The group meets every Wednesday at the Simmons Center in Euless, Texas, to read and critique their work. Over the years the group tried many read-and-critique formats but had not established any rules. After several reads lasted nearly all night, the group established official By-Laws and Standing Rules in 1981. A maximum time of twenty minutes was allocated to each reader. The maximum read time was fifteen minutes. Working within his allotted twenty minutes, a reader hoping for more than five minutes of critique could shorten his read to allow for additional discussion. Once listeners had finished their critiques and/or the twenty-minute limit had expired, the monitor moved to the next read.

Even in the early years, ten o’clock was the official cut-off time, but members found being with other writers so stimulating, many adjourned to a nearby restaurant to talk and exchange ideas for a few more hours.

Expansion and Division: In December of 1988, with membership over one hundred crammed into very close meeting quarters, a contingency of members decided to form a separate workshop. This group began as TAWA (Trinity Arts Writers’ Association) and currently goes by the name of Trinity Writers’ Workshop. 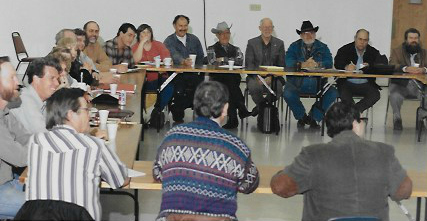 In December of 1993 the Workshop again divided when soaring membership made management almost impossible. This group formed as the North Texas Professional Writers.

In 2022, several current and former members established AWOW: All Writers Online Workshop, an independent online workshop for individuals who want to experience the DFWWW read and critique format but are unable to join in person due to geography or other reasons. Or simply to have another opportunity to read and critique.

All of these groups are currently functioning.

Incorporation and Non-Profit Status: In 1991, a committee led by the President, Al Buckner, and composed of five past presidents, (Jack Ballas, Glenn Bavousett, Joan McCord, John McCord, and Roy Mullins) sought to clarify the workshops’ goals and purposes and submitted its recommendations to the 1991 Board of Directors for their consideration.

The Board led by President Al Buckner submitted the committee’s recommendations to the membership who, after making amendments, adopted the By-Laws and Statement of Ethics. The workshop received their Non-Profit Corporate Charter from the State of Texas in 1991.

The IRS’s “Letter of Determination” was received in January 1992. The workshop completed the detailed requirements to establish its non-profit tax exempt 501(c)(3) status and maintains it to this day.

The Strength of the Workshop: As a volunteer organization, the workshop’s strength lies in the diversity of life experiences and professions of its members, each of whom gives willingly of his or her time and energy to help others. Visitors are usually struck by our membership’s even distribution between men and women, old and young, published and unpublished, and by its spirit of cooperation and support. The workshop provides its writers with encouragement, constructive criticism, resources, education, and support. The success of past and present members stands as both a legacy and a challenge to future members. 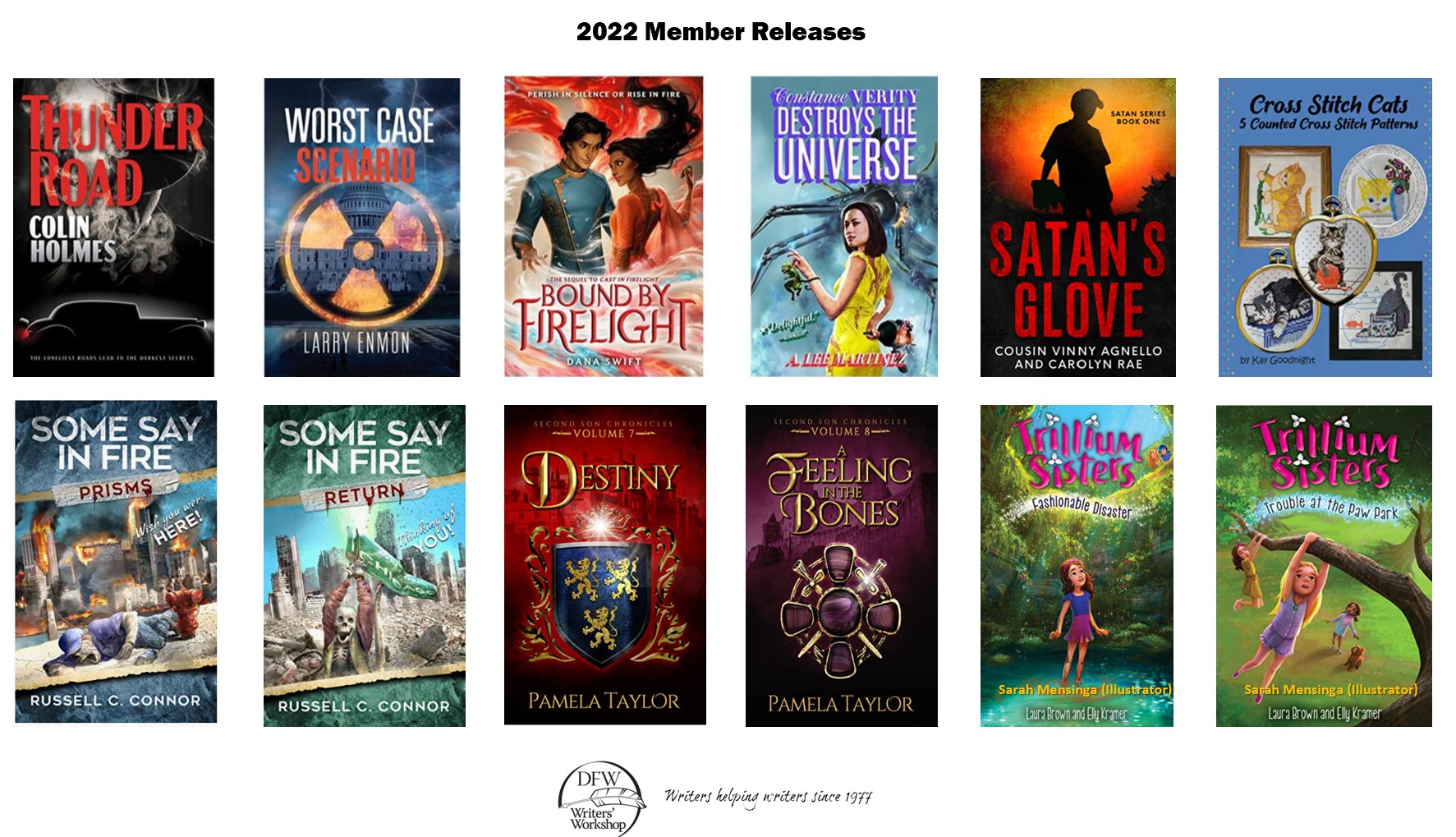