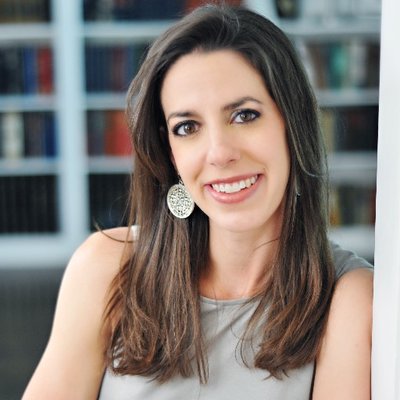 I’ve been on the DFW Writers’ Workshop board for a while. In fact, when I first started, I had an AOL account (which is embarrassing because it was already 2011). But anyway, my point is that it’s been a while, and during that time I’ve gotten a new computer, a new email address, and a new hairdo.

The Workshop has changed since then too. It got a new website, new bylaws, a new building. We celebrated our fortieth anniversary, put on a record-breaking DFW Con, and just last week reached our highest member count ever.

But on the other hand, the Workshop has stayed the same in the most important ways: it’s still about people and writing.

Now that’s it’s time for me to pass the mantle to the next president, I’m feeling a little sentimental. Nostalgic too, even though I’m only moving from one side of the table to the other. Finding your writing tribe is one of the best things that can happen to any author, and this particular tribe takes you places that you absolutely can’t go alone.

Case study 1: When I first started on the board, I cut my teeth writing blogs for the organization. I’d never done it before; I didn’t get paid. But those blogs led to a few freelance jobs, which led to a few more, and wouldn’t you know it, last week I was onsite at a video shoot auditing a script I’d penned for a client. Super cool, right? Somebody pinch me, and don’t ever let me forget where it all started.

Case study 2: Back to my first year as a board member. I was workshopping my drawer novel. Everyone was so nice. A. Lee Martinez and Sally Hamilton invited me to their wedding even though they hardly knew me. Rosemary Clement read pages when they weren’t worthy of her time. Fellow members told me how bad my book sucked, but it was clearly coming from a place of love, so I had the wherewithal to thank them before disappearing into my cave to cry. Fast-forward eight years later, and now I’ve got a book coming out in 2020 (Penguin/Berkley). It’s hard to believe. Somebody needs to punch me in the face and yell, “Workshop rules.” Because it does.

Case study 3: Last night, we were talking over our weekly after-hours pancakes about the success our members have seen recently, and it’s pretty astounding. Workshop members are outliers. They beat the dismal odds. On the current board alone, out of eight people, we have five agented authors. Of the three un-agented authors, two of them already have traditionally published books to their name. And here’s the rub: none of them—not one—came to Workshop as a pre-packaged success story. We’ve all shown up, manuscripts in hand, hoping to join the party. And DFW Writers’ Workshop throws a hell of a good one.

So what? I guess this is a note to everyone on my way out of the officer’s quarters to say thank you. Being a member and serving this organization has been one of the biggest blessings in my life. This is a crazy profession, and you’ve got to be a little crazy to do it, but there’s this sweet spot on the people/writing Venn diagram where the world feels sane, and that’s where the Workshop lives. So thanks for being my tribe, y’all, because what a tribe it is.