Unlike most people who join a writer’s group to perfect their craft, connect with beta-readers, or simply commiserate about their latest rejection over pancakes and coffee, I was essentially voluntold (and yes that’s a made-up word) by my therapist to join the DFW Writer’s Workshop. As part of my exposure therapy for social anxiety, I had to join a group. Not only did I have to become a nametag wearing member of the DFWWW, I had to show up and participate in their activities. And if you’ve ever been to our weekly meeting, you know that there are two main activities — reading and critiquing. 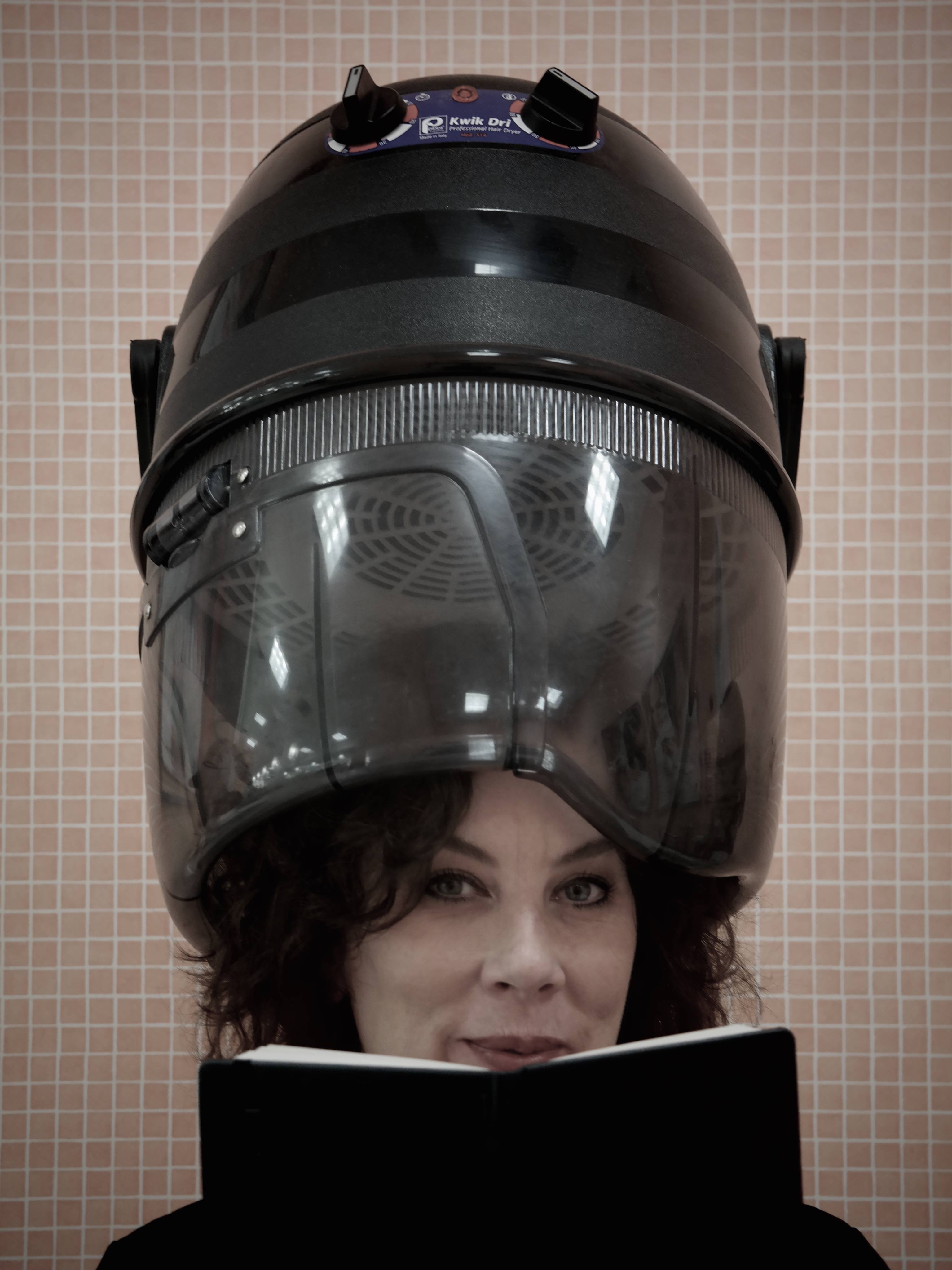 The first time I read my work in front of my peers, my voice shook, my face turned fifty shades of red and sweat dribbled down the inside of my shirt as if I were soaking in a sauna. Even worse, I felt as if my rapidly beating heart was about to shoot up and out of my throat as I struggled towards my last sentence. I wanted nothing more than to slide under the plastic table and die. And that was while I was still reading. I hadn’t even gotten to the worst part, the critique, or the soul crushing evisceration of what I’d just read in front of real live human beings. That first read, I can’t even remember what people had to say about my pages. At the time, it didn’t matter. I was silently congratulating myself for surviving. I’d read my words aloud in front of people I didn’t know and I didn’t collapse and die, even though I felt like it was a very real possibility.

Each week it became easier. After each reading, I proved to myself that the fear I felt in my body wasn’t a real fight-or-flight situation. I could relax. More importantly, I could also listen and learn which has been the greatest gift of the workshop. I have learned more from hearing other people read their work and the resulting critiques on a weekly basis than I did in my MFA program. I’ve learned what works and what doesn’t work and more importantly — why. Even when I think I’ve nailed a passage and I look forward to sharing it, the simple act of reading it out loud at the group magnifies the stilted dialogue, the awkward sentence, or the lengthy exposition. It’s a wonderful, insightful exercise that I would recommend to anyone who wants to become a better writer.

Pamela Skjolsvik’s work has been published by Creative Nonfiction, Witness, Ten Spurs, The Moment, The Dallas Morning News’ Death Penalty Blog, Writer’s Digest and in the book Silence Kills: Speaking Out and Saving Lives. Death Becomes Us, which began as her MFA thesis at Goucher College, won second place at The Mayborn Literary Nonfiction Conference and was published in December of 2015. Most recently, Pamela was interviewed on NPR’s Think by Krys Boyd about her first book.
#writing #read #critique #workshop #DFW #writetip #amwriting
Do you like this post?
Tweet