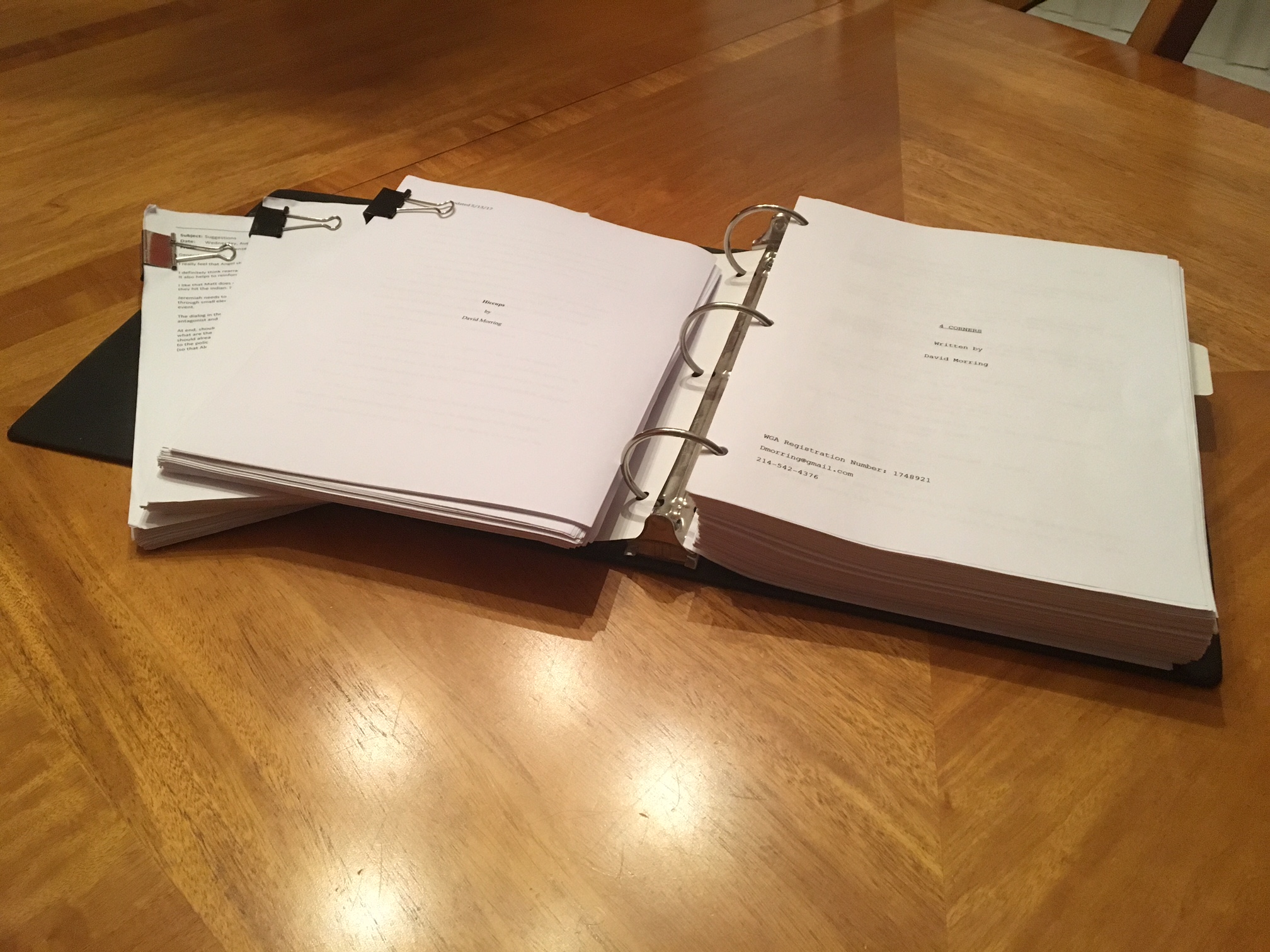 I have never published a novel, and that makes me an expert. You might wonder why you should read a blog by an unpublished author who isn’t qualified to write a sentence on writing? Because I’m going to tell you exactly how not to do it.

You remember that episode of Seinfeld where George Costanza realizes he’s a complete failure and that every decision he has ever made in his life is wrong. And then Jerry says, “If every instinct you have is wrong, then the opposite would have to be right.” (If you have not seen this, then click here before proceeding.) This is the religious principle upon which this blog is based, and it can guide you to the promised land.

Together you, the aspiring author, and I, the unpublished novelist, will journey to the land of the do’s and don’ts, and if you do the opposite, you’ll be attending your first book signing in no time.

1 – Write your story about the first idea that comes into your head.

A published author once told me he generates fourteen new story ideas a week. Two a day, I thought. I did the math. After six months, he’d have produced more than three hundred story ideas. He claimed most of them weren’t very good, but there were a few decent kernels in the chaff. What a waste of time. If he’d just written about the first idea that popped into his head, he’d be six months closer to an unsalvageable first draft.

2 – Research is for smart asses.

Fiction is about “making it up.” I find research limits my ability to “create.” I just wing it. My mind is unfettered and my word counts are much higher when I don’t have to look things up.

When you attend your writer’s group, don’t bring a pen and notebook, just smile and nod as the feedback from your writing peers goes in one ear and exits through your left nostril. You and I know that they don’t really know what they’re talking about, and we’re going to do it our way anyway.

Writers’ conferences are expensive. They’ll set you back a couple hundred bucks. Save your money and buy a book on “How to Write” instead.

If you do buy a pass to a writers’ conference, there will be literary agents in attendance. It’s easy to spot them because they are the folks being swarmed and slashed with business cards by people toting free tote bags. Make sure you bring your business cards so you can participate in the bloodshed. (Tote bags will be provided.)

Once you have an agent cornered and pinned against the bar, make sure you tell her or him how much you liked the vacation photos they recently posted on Facebook. Then compliment them on their attire. Now they’re ready to run.

7 – Send in your unfinished manuscript.

I always submit my first drafts to agents to see if I’m on the right track.

Use spellcheck. Or is it spell check? I forget. But it costs nothing.

9 – Beta readers are not your friends.

I’ve found that beta readers only want to point out your mistakes—typos, plot holes, weak character motivation, etc. Why associate with people who are so negative? Surround yourself with positive people. Let your dog read it. Technically not a person, but a mammal, and that’s good enough for me.

This should be the motivational poster for every unpublished author. I picture the quote in a bold, sans serif font over a kitten hanging from a tree limb as a murder of crows pluck its fur. (That’s the best metaphor I could come up with in thirty seconds.)

Writers should not read. They should write.

12 – All the good stuff has been written.

You have nothing new to say. And if you did, somebody else will have already said it better, so put down your pen and watch Netflix. Here are some of my favorite shows: Detectorists, Patriot, Broadchurch (the British version), Happy Valley, and The Expanse.

In conclusion, don’t do as I do, and you’ll be well on your way to a book deal.

David Morring is a writer and creative director at The Richards Group, an advertising agency in Dallas, Texas.