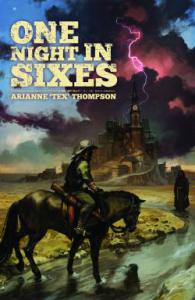 The news is true. Beloved member "Tex" Thompson’s book, One Night in Sixes, has rolled off the Solaris press. We’ve seen it in person, flipped through its pages, admired the cover, and it’s a beautiful thing to behold.

Now it’s your turn to get your hands on Book One of The Children of the Drought Series, and you can do it in style by coming to the official launch. Grab your very own signed copy by stopping off at Barnes & Noble at the Shops at Northeast Mall on Saturday, August 2 at 3:00 PM. There will be snacks, prize giveaways (including a $100 B&N gift card), and an author Q&A.

As icing, prior to main event, Barnes & Noble will host Marvel Day. Bring your costumed kiddos for story time and a parade at 1:00, followed by activities and trivia from 1:30 until Tex takes the stage.

DFWWW will be out in force, and we’re looking forward to seeing ya’ll there.

Glove Up for WRiTE CLUB

As some of you may remember, last year one of our very own was crowned.  Now, DFWWW member Tex Thompson swings onto the other side of the ropes to judge, along with a distinguished panel that includes: Jonathan Maberry, Katie Grimm Margaret Bail, Sarah Negovetich, Brittany Booker, Candace Havens, Lydia Kang, and Tiana Smith.  (For those who just can't be bothered to click on the links, that's a list of some industry elite.  Agents, authors, editors, and the like.  Fancy stuff.)

Wondering about the rules of WRiTE CLUB?


With guidelines like these, how can one resist? To get the finer details, visit DL Hammon's site.

We can’t wait to see you in the ring! 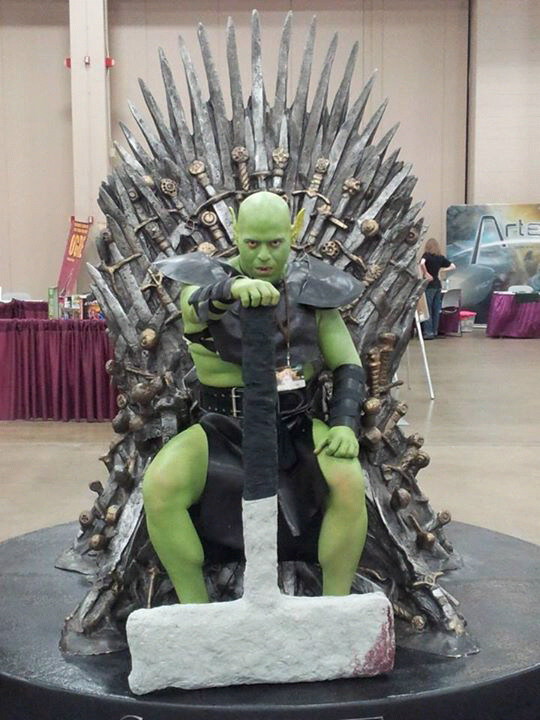 Because it's Cheaper Than Moving

Posted on Press Center · February 21, 2013 1:46 PM
I finally had to admit I had a roach problem after they stopped respecting the time-share agreement.

You know what I mean: You turn on the kitchen light, the tiny saloon piano stops for a sec, and then they go right back to doing jelly shots and playing poker in the toaster crumbs.

So I did the usual stuff.  Cleaned up real good, got careful with the trash, sprayed behind the appliances.  Then one night when I had some friends over for dinner, one of the little bastards fell out of a cabinet and right into the soup.

I got educated, got equipped, and then I got revenge.

It took two of us to pull the fridge out from the wall, revealing the hideous Blattodean¹ ur²-source underneath.  I spent about an hour mopping up six years' worth of furry ectoplasm, MIA cat toys, and the lone moldering Cheeto.  Then I sprinkled borax over the floor and caulked up the crevices, which was the best part (because I was all, "hey, this is like frosting a cake!" and they were all, "for the love of God, Montresor³!")  The last roach I saw was fleeing to Italy, carrying his father on his back.

By this point, you're probably thinking, "Dang, Tex - I came here to check out the writer's workshop, not to hear about your horrific affinity for literary allusions and squalor."  So here's what I got.

You work hard on your manuscript.  When you print it and re-read it and red-pen it, you can squash any number of scurrying typos and six-legged plot-holes.

But if you've done all that and you're still racking up rejections or watching your sales figures flatline, then you might need to take a deeper look at things.  This is where critique partners come in useful.  Capable as you are, sometimes you do need a battle buddy to help you pull the fridge out and see where your problems are coming from.

It's not easy.  In fact, it is embarrassing as hell.  But there is a real security in knowing that when a dinner guest doesn't finish her first course, it's because she didn't happen to care for fish-stick bisque, and not because of what she found floating in it.

Footnotes (just in case and just for fun)

1 Cockroaches are categorized in the insect order Blattodea.  Derived from the Greek word for cockroaches, “blatta”.

2 –ur has Germanic origins and can be used in a combing form to mean “earliest, original”.

3 Montresor was the narratator in Edgar Allen Poe’s work, The Cask of Amontillado.  In the work, Montresor tells about his deadly revenge on a friend who offended him…and it ain't pretty. 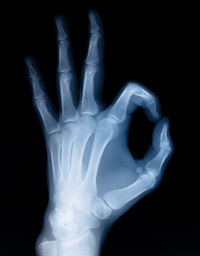 But, Jennie Goloboy from Red Sofa Literary Agency, who currently represents DFWWW member Tex Thompson, has been kind enough to do it for us.  It seems imprudent not to share what an industry agent thinks of our group.  And anyway, is it really bragging if you’re bragging about someone else’s bragging?

Read what she has to say about us on her latest blog post,  Day #19 - Writing Groups.