Even though the main characters die at the end, I think that form had more to do with the fact that we got to see Romeo’s butt, a quick flash of Juliet’s breast and a totally covered post coital smooch. It’s amazing, but we survived.

Even though I can probably still quote a few lines from Romeo & Juliet, it didn’t make an impression on my teenaged mind. It had nothing to do with Shakespeare’s mad writing skills. I just couldn’t connect to Romeo and Juliet. But Holden Caulfield was a different story. Even though he was a different gender, I felt like we were on the same floor in the angst-ridden department. After all, not all teenage girls are lovesick or pining over their own star-crossed lover. I was moody, cynical and probably clinically depressed. And Holden’s story made me feel as though my thoughts and feelings were valid. He had them too.

Yes, there’s a lot of swearing, a prostitute and underage drinking, but in this day and age, that’s totally PG-13. I pray they never make Catcher in the Rye into a movie because there’s not much of a plot. (I know it hasn’t stopped Hollywood before.) It’s a simple character study about a depressed young man coming to terms with becoming an adult. It’s a book that I’ve read several times throughout my life and each time, it’s like visiting with an old friend.

I’ll leave you with my favorite passage.

I was the only one left in the tomb then. I sort of liked it, in a way. It was so nice and peaceful. Then, all of a sudden, you’d never guess what I saw on the wall. Another “Fuck you.” It was written with a red crayon or something, right under the glass part of the wall, under the stones.

That’s the whole trouble. You can’t ever find a place that’s nice and peaceful, because there isn’t any. You may think there is, but once you get there, when you’re not looking, somebody’ll sneak up and write “Fuck you” right under your nose. Try it sometime. I think, even, if I ever die, and they stick me in a cemetery, and I have a tombstone and all, it’ll say “Holden Caulfield” on it, and then what year I was born and what year I died, and then right under that it’ll say “Fuck you.” I’m positive, in fact. 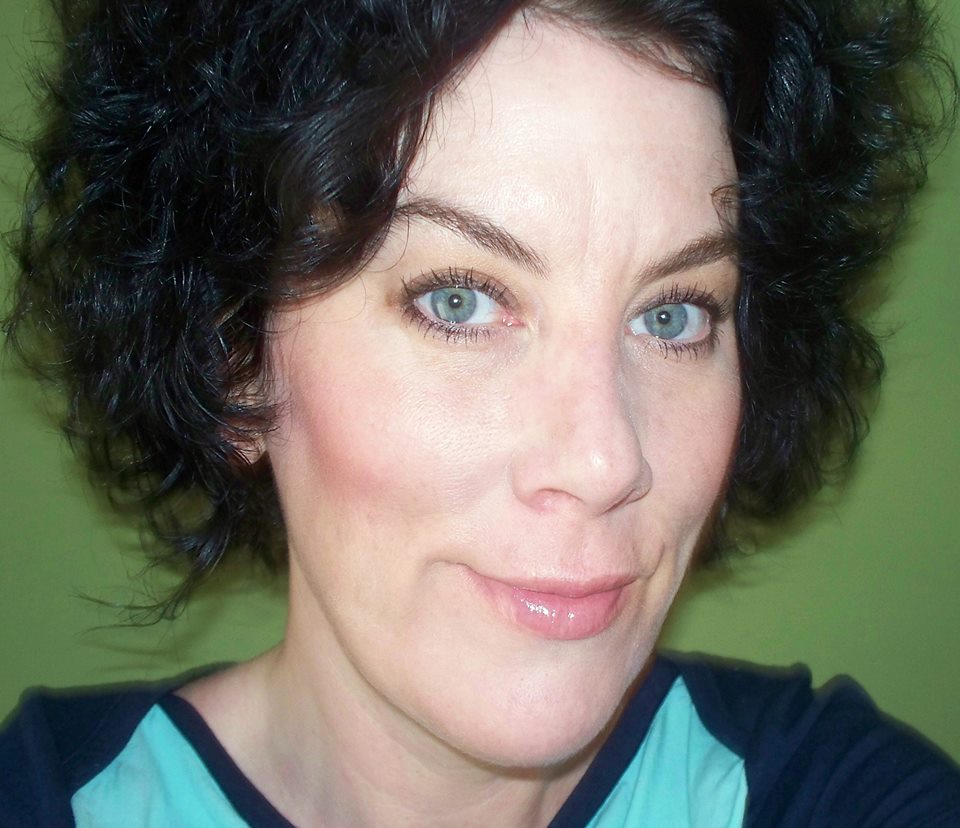 DFWWW Member Pam Skjolsvik has been doing a lot of living despite her self-proclaimed “Death Writer” title.

Her most current essay, Saving Violet, can be found in Black Mountain Institute’s latest volume of Witness.  It’s about her journey while adopting a feral cat from the Gatesville women’s death row facility.

She was also a recent guest on the Drunken Odyssey, talking about her love for the book Me Talk Pretty One Day, by David Sedaris.

Pam is, without a doubt, a renaissance author.  Don’t miss her blog (The Death Writer), her essay, or her podcast.  Because she write pretty, and she talk pretty too.

Posted on Press Center by Stephen Manning · July 22, 2011 8:32 AM
Harry Hall shared the new cover for his book HELP, Everyone is Staring at Me

Rosemary Clement-Moore's next book signing for Texas Gothic is August 6th at the Hurst Barnes & Noble from 2pm to 4pm.

Del Cain has a poem featured in The Enigmatist Poetry Journal. He brought in his contributor’s copy.

Pam Skjolsvik is being honored this Saturday at The Mayborn Literary Nonfiction Conference. The conference is being held at the Hilton DFW Lakes Conference Center in Grapevine. She won a writing competition in the Ten Spurs Literary Journal.

George Goldthwaite requests workshop members to review his book, From Youth To Vengeance available on www.Amazon.com.

The carpooling board is up and running. Check it out if interested.