For readers who enjoy their fiction on the speculative side, member Kyle White's short story "Harmony, Chaos, and the Reign Thereof" is available in the August issue of Perihelion Science Fiction magazine.

Perihelion’s editor says, “This is very different. The entire interplay among the various non-human entities aboard ship is fascinating."

Fascinating, indeed.  Dead bodies, archnids, ants, and space.  Need we say more?  And as an extra bonus, it's free to read and love. 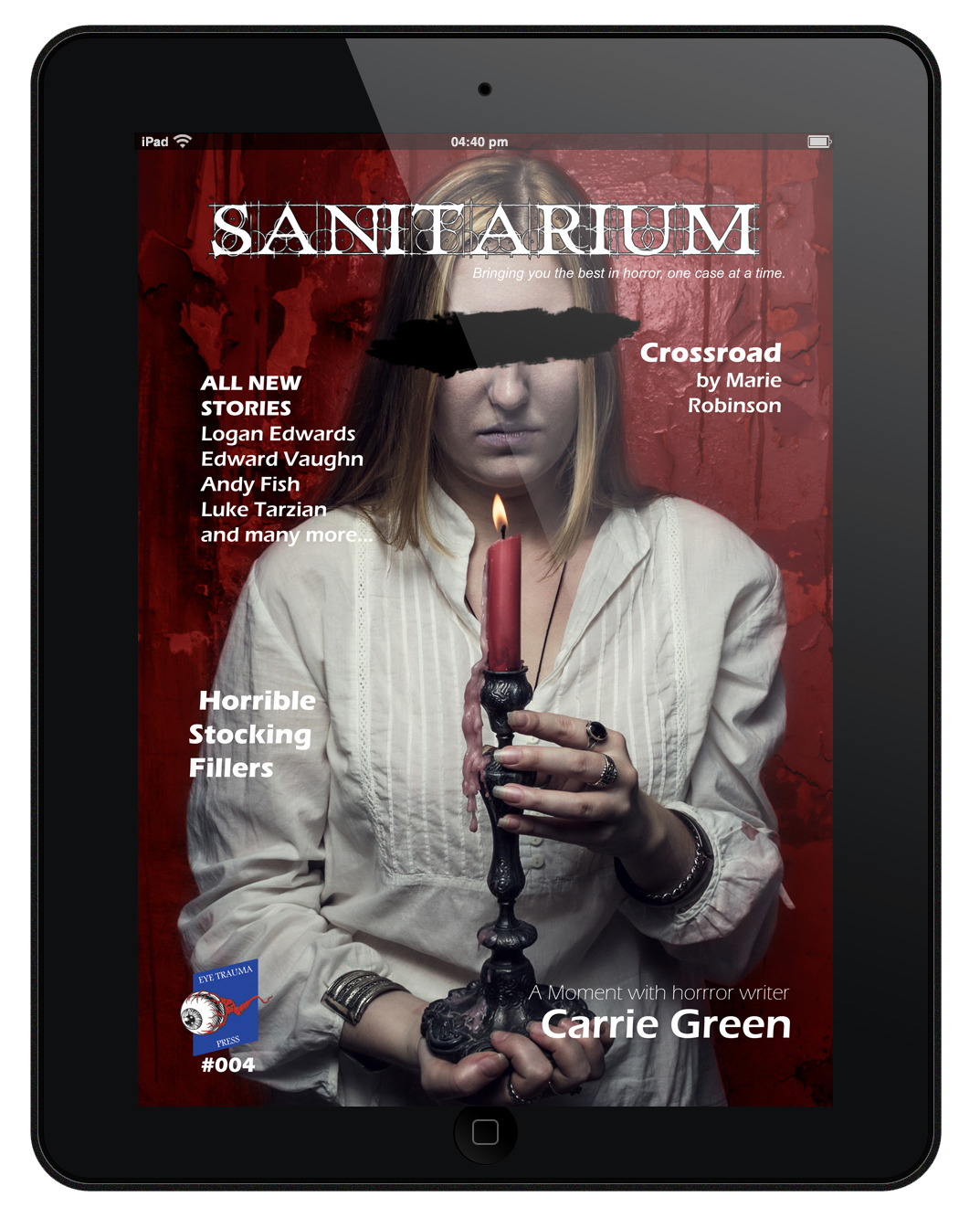 There's an old proverb which says fear makes the wolf bigger than he is.

If you can relate as an author, then you need to check out the Nov/Dec issue of The Writer magazine.  In it, you’ll find DFWWW member Kyle White’s clever adaption of Frank Herbert’s "Litany Against Fear".  Kyle has spun the famous Dune petition into a mantra worthy of memorizing.

Our advice:  Pick up a copy, and tame the beast.

Posted on Press Center by Stephen Manning · September 16, 2011 8:54 AM
Shawn Scarber‘s short story Skin Trade will be appearing in the new anthology Short and Twisted: Nothing is What is Seems.  Its and e-book and will soon be available on www.Amazon.com  Stay tuned for release information as it becomes available.

Harry Hall has a book signing Saturday Sept 17th in Irving at Crystals Pizza from 3:30 to 5:30. He will be signing copies of his book Help! People are Staring at Me.

Kyle White announced Trinity Writers' Workshop is having a one-day seminar, featuring Chuck Sambuchino (editor with Writers Digest.)  It will be held on Saturday, Nov 5th from 9am to 6:30pm at the Hampton Inn in Hurst.  The cost is $100 ($50 for members of TWW). Check here for more details.

Dues are due on October 1st. Don't forget! Remember, no reading, critiquing, or monitoring if you haven't paid up.

By the by, you can register for DFWCon. Keynote speaker is James Rollins. The conference will be held May 19 & 20 of 2012.

Our 1st Vice-President, Carolyn Williamson, gave brief synopses of the recent additions to our library. If you’re interested in checking out a book, locate the card (alphabetized by author), fill it out, and file the card in back behind the Zs. You may keep the book for three weeks, after that it’ll cost you.

Harry Hall (also a member of World Champions Edge which focuses on coaching public speakers) will be the race announcer next week, Aug 24th for the Daylight to Darkness 5 Mile run in Dallas.

Harry is having a book signing on Sept 17th in Irving at Crystals Pizza! He’ll have drawings and prizes, and also copies of his book Help! People are Staring at Me.

Kyle White brought in a copy of the Sept/Oct issue of the Writers Journal. His article Blog Your Way to a Non-Fiction Book Deal is blurbed on the front! The issue hits the stands August 23rd. www.writersjournal.com

Our Treasurer, Paul Lamarre, announced the 2011 Glenn Bavousett award was granted to Harry Hall. His expenses to the Mayborn conference were reimbursed. Harry applied in advance, attended the conference and shared his experience with the Workshop. Congratulations Harry!

The following occurred at the meeting on May 4th. There was a business meeting before the Workshop began. Please contact a member of the Board if you would like to see the minutes or Treasurer's Report.

Alley Hauldren writes for the Dallas Examiner. She announced they are looking for people to write about pets, family, music, and night life. If interested, see Examiner.com

1st Vice President Carolyn Williamson announced she is inviting three editors in September and is looking for volunteers to help.

See you next Wednesday!

Posted on Press Center by Stephen Manning · March 31, 2011 6:28 AM
We have lost a director. Kirk Von Der Heydt has volunteered for the position. According to the bylaws, Kirk must be approved by the membership. We will be voting on Kirk at the next business meeting which just so happens to be next week, April 6th.

Candace Havens' She Who Dares, Wins drops on April 1st. Be sure to check out her website for more info.

She has a book signing on April 16th at 2 pm at Barnes and Noble in Lewisville.

Do you know how to use Google? Would you like to help the Workshop? Good. We knew you would. The Workshop now has a grant committee looking for three or four volunteers to help research grants we can apply for. This is a research position, not a grant writing position.

We have four rooms in our new building that need names. We are leaving it up to the members to generate possibilities. Harken, creative writers! Give us some ideas.

I'm still taking blog ideas. I've got some good'ins which will be discussed (fleetingly) during next week's announcements.

Posted on Press Center by Stephen Manning · November 25, 2010 3:57 AM
Despite it being the day before Thanksgiving, the November 24 meeting of the Workshop was well attended and included two visitors. Proving once again that DFWWW authors are a dedicated bunch.

In the news, Cladach Publishing requested a partial of Jimmie Kepler's book Honor and Jealously in Texas. Secretary Kyle White advised that the nomination period for the 2011 Board of Directors has closed. The full slate of candidates will be presented on December 1. Additionally, next week's business meeting is the last chance for members to qualify to vote in the January election. Per the By-laws, qualified voters must have paid their annual dues, and have attended at least three of the five business meetings prior to the election.