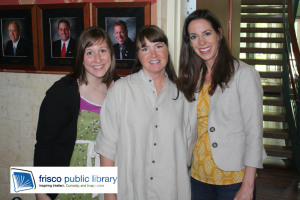 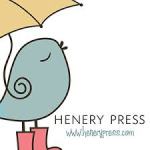 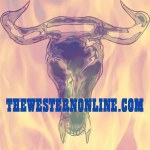 End story: Our cup runneth over. Come (metaphorically) drink with us any Wednesday night at 7:00 pm at The Simmons Center in Euless. Because we think there may be something in the water…