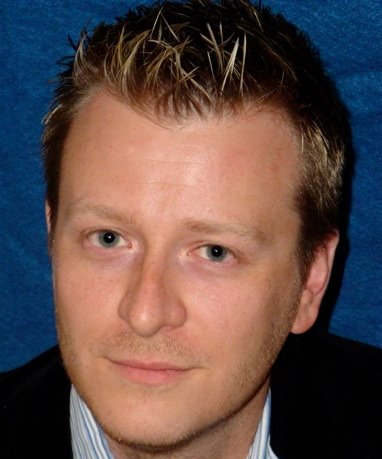 Book signings have a romantic appeal for authors. It’s the closest we’ll ever get to a packed arena chanting our names. You breeze into the venue, get ushered to a table where a stack of your books waits, and scribble your name away for your adoring fans.

Yeah, I’ve never had one of those.

I’m a self-published writer, so I usually have what I call “the working man’s book signing.” That’s where you truck in a box of your own books, get shoved into a corner somewhere, and desperately spend the next three hours trying to make eye contact with your fellow human beings. If you’re lucky, you get to handle the sales yourself. If not, you have to settle up with the house at the end of the event, which is a whole level of awkwardness unto itself.

Except, no, it’s really not. You’re usually lucky to make enough to pay for your gas getting there. But as an unknown author, it’s a necessary evil, one of the few ways to get out in front of readers and sell some books.

In the past decade, I’ve had a ton of signings. I’ve had the “cattle-call,” where you’re in a room with far more authors than readers. I’ve had the “out-of-place,” where you’re set up in a store that doesn’t even sell books, so the customers don’t read and they’re all very annoyed by your pitch. But luckily, since I started winning some awards over the last few years, I’ve had far more good signings than bad, where people actually come to check out the books and are quick to buy.

Then, I found out the true definition of a bad signing.

A few months ago, one of my contacts came to me with an opportunity. I could have a solo reading/signing at a couple of locations in a not-to-be-named chain of discount book stores. Of course, I jumped at the chance. Readings are absolutely the best; I know if I can actually expose a potential reader to my work, they’ll buy. The only thing that made me hesitate is that the stores wanted a 40% cut of all sales.

To be fair, 40% is a pretty standard retail discount in the publishing world. Most retail outlets insist on it before they’ll even consider carrying your book. But, since retail outlets never carry my books anyway, I opt for a much lower cover price to entice more buyers. At a 60% cut, technically, I’m losing money on every sale.

But I figured, what the hell. Maybe I can do a markup for the event and just see how it goes. So I set up two events on back-to-back Saturdays at two different locations, and contacted the only manager whose name I was given. She gave me more details, including paperwork they needed filled out.

Oy vey, the paperwork this place required! Again, in ten years of doing this, I’ve never seen anything like it. My tax return was shorter than what they needed, which included an entire sheet filled out—by hand—for every title, and for each event.  I was bringing seven titles. Not only that, but I noticed they also retained the option to pay the writer by check 6-8 weeks after the event. This was another first for me.

But, after being treated for carpal tunnel, I went to the first signing.

It went pretty well, mostly thanks to a couple of my good friends from the DFW Writers’ Workshop. There was no reading offered, but the store didn’t really have the traffic for that anyway. I did sell out of one title almost before I could get set up, and a few more sales trickled in after that sage poet Del Cain went around the store and talked me up to people. At the end of the day, the store totaled up my cut, which matched exactly what I had figured, and even paid me right out of the register.

Before I left, I got a contact name at the store I was supposed to be at the following week, and emailed when I got home to check up on the event.

They had no idea I was coming. Which meant no promotion of any sort had been done. Maybe that should have been a red flag, but I shrugged it off.

I was still flying high the following week, when I set out for the second signing. It was a much longer drive and it was also raining, which is never fun when you’re trying to transport a cardboard box full of books from a block away. But I got inside, introduced myself, and got set up.

A few minutes later, the manager came over with my tome of paperwork to tell me that I had filled it out wrong. The store was supposed to get 60% of sales, the author 40%.

I stared at him, flabbergasted. I told him that last week, the other store in their chain had given me 60%. He said that wasn’t right. I told him that 40% was pretty standard for the store, especially for an author who was actually bringing in the product and assuming all the risk. He insisted it had always been 60% for the store. I pulled up the email on my phone and showed him that. He said he would ‘honor the original arrangement,’ but would call to find out for sure. I told him if need be, I could just pack up and go.

He called his corporate office. I heard him go in the back and talk, then, after they assumingly let him know that I was right, he came out and told me stiffly that everything was good.

The victory was hollow. I didn’t want to sit here for the next three hours in awkward silence with this man.

As luck would have it, his shift was over, and he left me in the care of a much nicer employee. But we still sat in awkward silence, because the store was located in an outdoor shopping mall, and nobody goes to an outdoor shopping mall in the rain. That day, I just got one sale, and that was only because the employee talked me up to one of the few customers that came in.

Afterward, I went up to thank him. It’s nice when a store tells customers you’re there, and it always results in more sales. He said no problem, that they had another author in the previous week that didn’t sell anything, and he felt sorry for her sitting there all alone. I started to laugh, to tell him I knew what he meant, but a stray thought stopped me.

Wait, did…did he feel sorry for me? Was that a pity sale? No, that couldn’t be right, I wasn’t someone to be pitied, I was following my dreams, I was the up-and-coming underdog, I—

I looked around the empty store, and was struck by one of those moments. The ones where you wonder what you’ve done with your life. Let’s face it, I’m no Stephen King. No adoring fans will ever scream my name as I walk into a book store. I’m a writer who’s been rejected by enough agents and publishers to fill an arena, a self-published author who’s been pounding the pavement for ten years to sell just a few more books. I made my peace with those things a long time ago, but that day, they came crashing back.

Because that’s what a bad book signing can do to you, if you let it. Make you feel unappreciated. Make you feel like the years you spent writing that book were a waste.

I slunk back to my table and waited out the rest of the signing.

At the end of the day, the employee tallied up my percentage, which he figured at $1.64. On a $15 sale, that’s not 60%, that’s not even 40%, but I was too tired to argue. I waited for him to reach into the register and pay me my pittance, but he just smiled and told me good day.

Which is when I realized that this store was going to make me wait 6-8 weeks for a $1.64 check.

On the drive home, I thought—not for the first time—that maybe I needed to find something else to do with my free time.

I won’t, of course.  I’ve been writing long before that experience, and I’ll be writing long after. Because writing isn’t about the money, and it’s certainly not about the book signings. Stephen King said that you should never write a word for anyone but yourself. I believe that. I write the kind of stories that I want to read, create characters that I identify with. Most of you probably do, too.

After all, if you’re only trying to entertain yourself, then you already have all the adoring fans you could ever want. 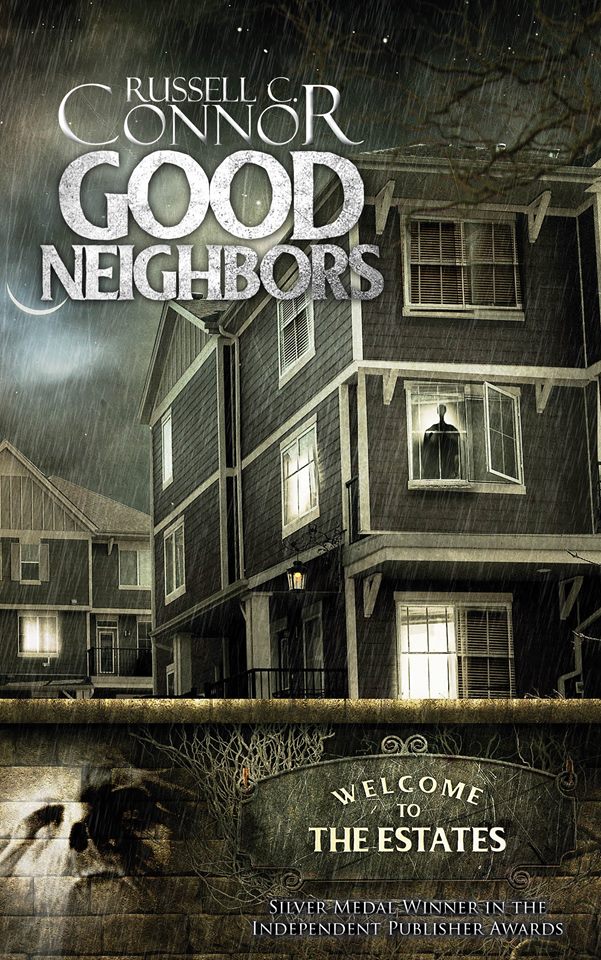 Russell C. Connor has been writing horror since the age of five, and is the author of two short story collections and ten novels. His books have won two Independent Publisher Awards and a Readers’ Favorite Award. He has been a member of the DFW Writers’ Workshop since 2006 and served as president for two years. Catch him at his booth at Texas Frightmare Weekend, May 4-6.